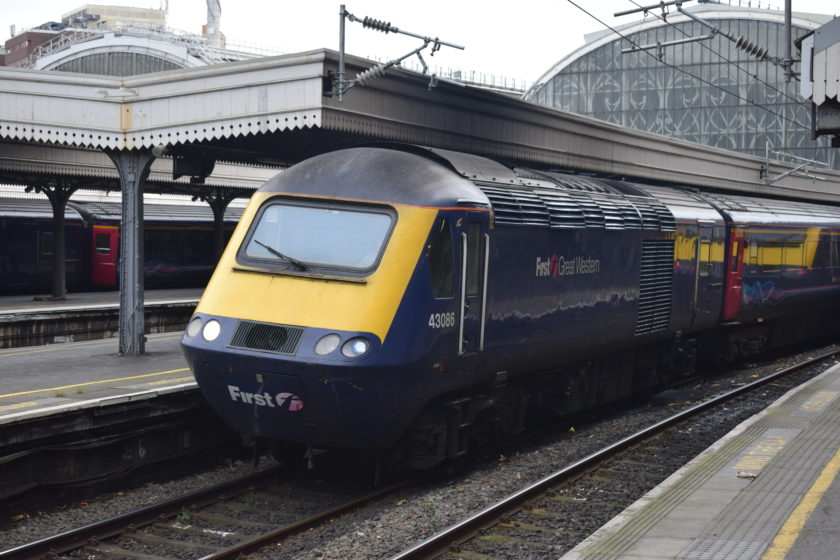 Great Western Railway has withdrawn its last HST set from Great Western Main Line services out of London Paddington, bringing an end to 44 years of HST operation on the route.

The final service departed Paddington on 18 May 2019, bound for Taunton. The Great Western was an early proving ground for HSTs, with the original Class 41-hauled prototype set making some of its first revenue-earning runs out of Paddington back in 1975.

The “Intercity 125”, as the type would also become known, became the mainstay of Great Western services during the 1980s, especially after the electrification of the East Coast Main Line enabled the type to take over many formerly Class 47 or Class 50 operated intercity services.

The withdrawal does not mean the end of HST operation on the Great Western Main Line, however. CrossCountry will continue to use its HST sets over the Bristol Parkway to Penzance section, and GWR have retained a small number of shortened 4-carriage sets for local services between Cornwall, Devon and South Wales.