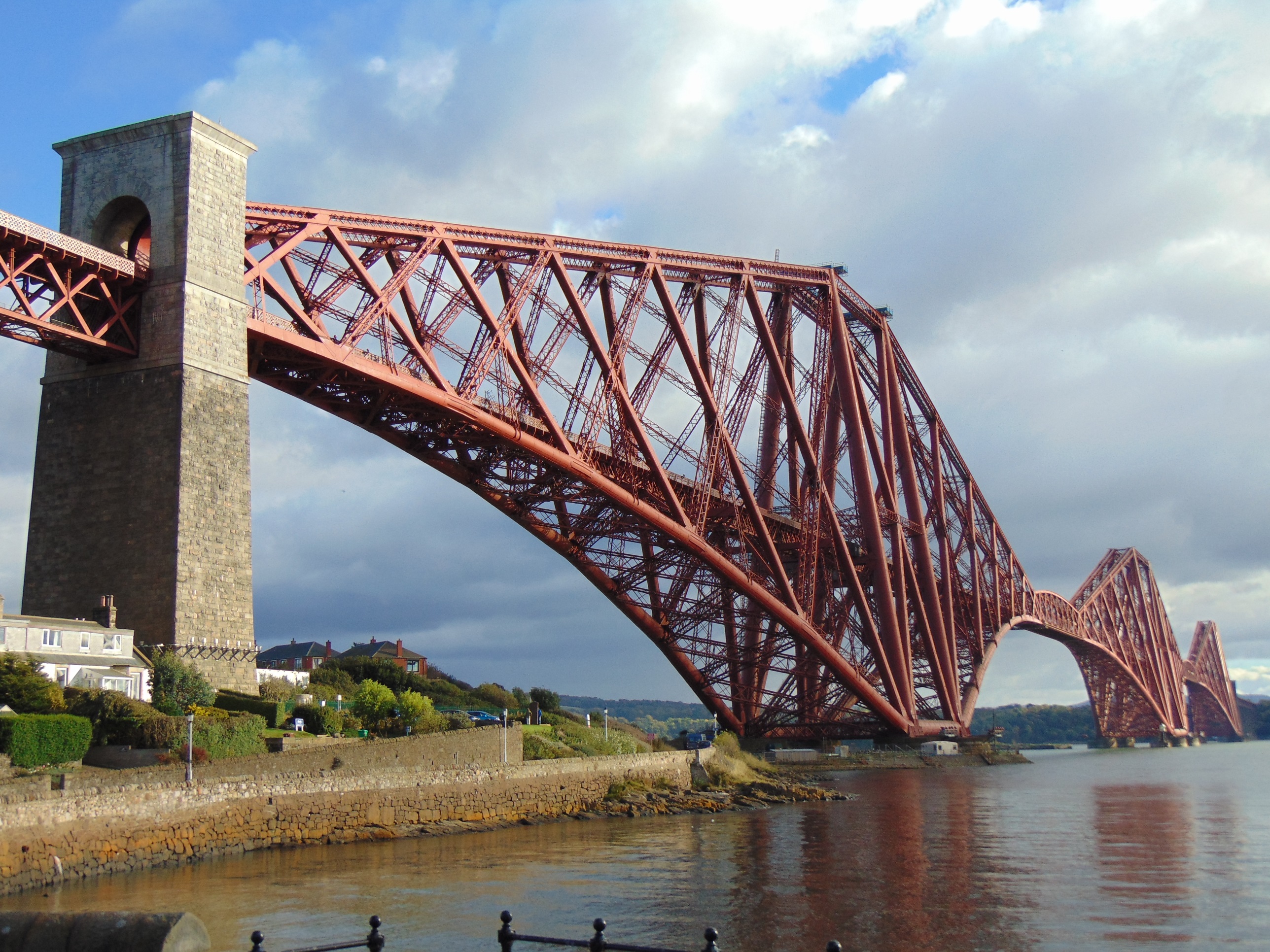 A four and a half hour ride from Milton Keynes to Glasgow on a Virgin Pendolino kicked off the biggest trip of the month, a flying tour of Central Scotland visiting Glasgow, Edinburgh and North Queensferry. After arrival in Glasgow some time was spent exploring the area around the station and getting some bus shots before sampling Scotland’s only metro system, the Glasgow Subway.

After two hours in Glasgow it was time to move on, this time leaving Queen Street for Edinburgh via the rebuilt Airdrie-Bathgate line. The scenic yet speedy journey took just under an hour, bringing me into Waverley just in time to see the Royal Scotsman charter preparing to leave. After this it was out of the station to see the city, as well as its plethora of buses and trams.

Before returning to Waverley to see the loco-hauled Fife Circle working in the evening, a quick visit was made to North Queensferry to take in the majesty of the Forth Bridges, of which there are now three. After returning to Edinburgh and photographing the class 68 and mark 2 carriages that now provide some peak time services between the capital and Glenrothes, it was time to take the tram down to the airport for a very quiet flight back to Birmingham on a Flybe Embraer E175.

The full gallery from this trip can be found here, along with some video here.