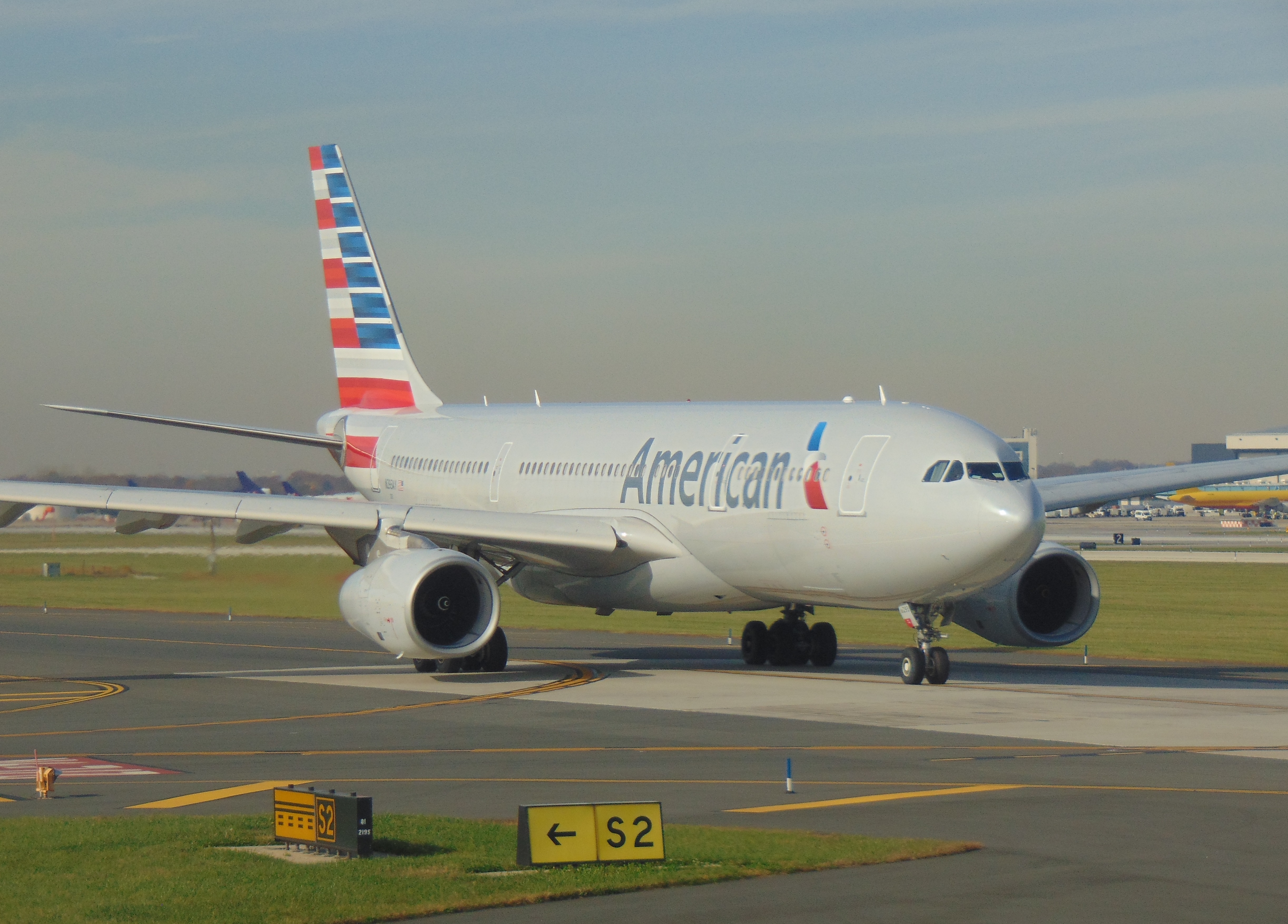 Last weekend (6th-9th November 2015) I traveled to Atlanta, Georgia, USA for a conference in the city. With less than two weeks notice that I would be attending, I was expecting some difficulty in getting affordable flights, but I was able to get a return with American Airlines, changing in Philadelphia, for £510.

The difference in standards between American’s international and domestic flights was marked. The Heathrow-Philadelphia route is a fairly low-traffic corridor, and as such the aircraft used is a single aisle and rather elderly Boeing 757. Despite the age and small size of the ex-US Airways aircraft, I was impressed with the smoothness of the flights and the on-board service. Two warm meals were served, along with snacks and drinks at frequent intervals. The crew were friendly and engaging in both directions. My only real qualm on the international flights would be the over-advertising of American’s line of credit cards and Advantage programs, which get tiresome very quickly.

The domestic flights were also very smooth and the Embraer E190 is a very capable little jet for short routes like this, albeit let down by its lack of carry-on luggage space. However the on-board service on these flights is next to non-existent, with a single and rather rushed pass of the trolley being easy to miss if your looking out the window or catching some sleep. Seeing coffee being poured from a United Airlines branded kettle on an American flight was rather amusing. The crew on these flights seemed much less positive and tolerant of passengers than their international counterparts.

Overall, American are an excellent international airline, and while their domestic flights leave a lot to be desired on the customer service front, their good timekeeping and the quality of their flights helps to make up for that. The use of narrow-body jets on trans-Atlantic flights is problematic at times, as the aisle can easily become blocked, but it is difficult to see how low-demand routes could retain their direct service without the 757’s combination of small size and long range. What aircraft will take over these routes when the 757 inevitably retires will be an interesting question, as no current models really fill this niche in quite the same way.